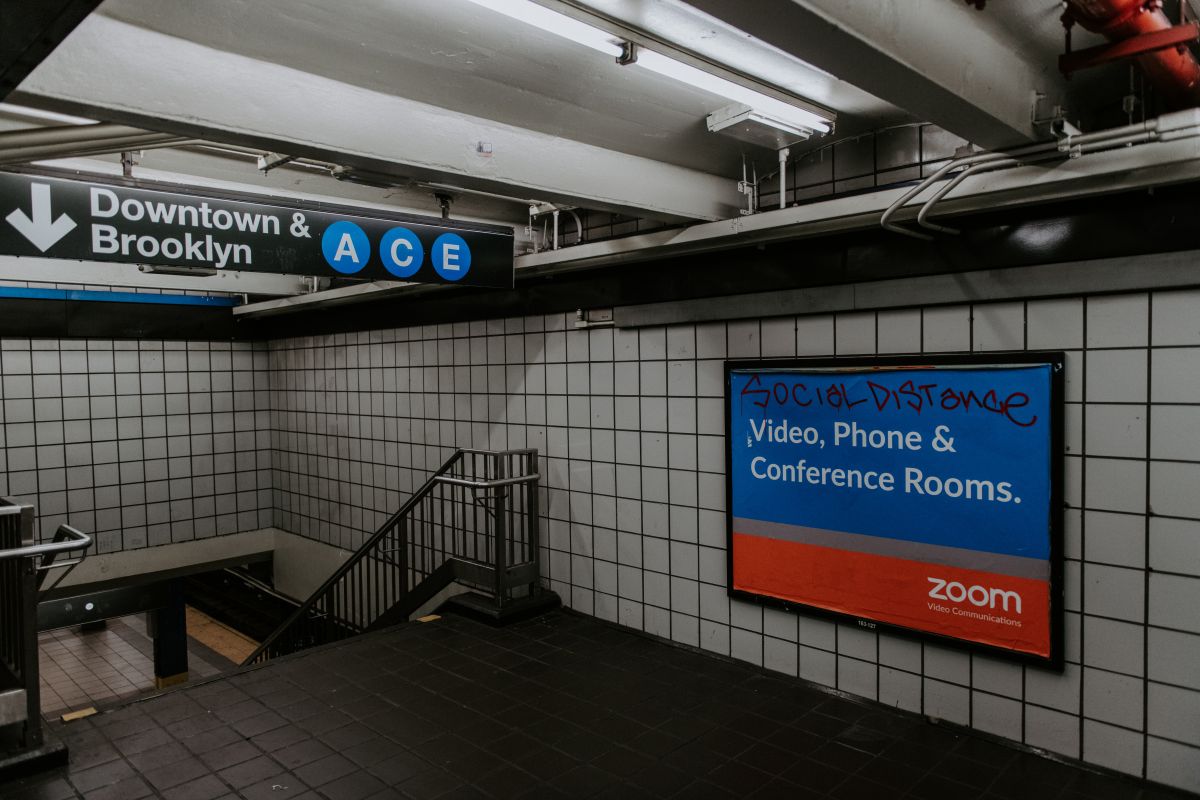 New York City isn’t open around the clock just yet, but it’s getting closer.

Gov. Cuomo has announced that starting on February 22nd, the MTA will extend late night service by 2 hours. The only time now that the subways won’t be running are 2am to 4am in the morning.

Back in May 2020, the subways were closed nightly from 1am to 5am because of COVID. The MTA used this time to clean and disinfect the trains.

“Thanks to the hard work of New Yorkers, COVID hospitalization and infection rates have continued to decrease, allowing us to begin re-opening different facets of the economy in a cautious, thoughtful, data-based approach,” Governor Cuomo said. “With the expansion of hours of operation for restaurants and bars, as well as the re-opening of cultural centers and sports facilities, we must ensure that both employees and patrons have transportation options to get them where they need to go, when they need to get there.”

A study of ridership in April 2020 showed that only 1,800 customers were using the subway between the hours of 1-2 a.m. And only 3400 commuters were on the trains across the city from 3am to 5am.

The new subway extension hours will help people who commute to work in the overnights.