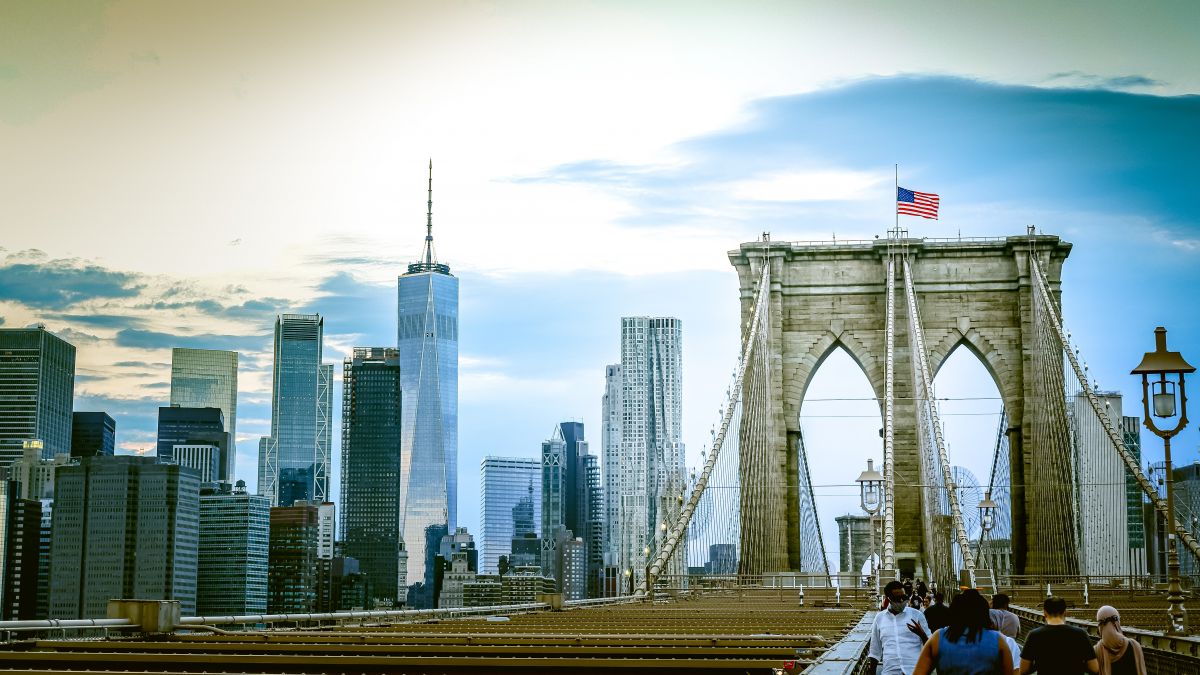 After three months of living the American Dream in New York City, I am back to reality in Paris, France.

It feels good to be home surrounded by friends and family, but the power of New York City still stirs inside my gut. I feel the nostalgia.

The atmosphere changes when you escape the energy of New York City and return to your home in another place.

You see your hometown with new eyes and try to find smells, architecture, or surroundings that remind you of your adventure. But Paris is nothing like New York.

The Memories of New York City are Everywhere

Small details keep reminding me of New York City in my daily walk, even simple things like paying for food. I rarely carried cash with me this summer since I could use my credit card for everything in the City.

It’s not as simple in France, especially when paying small amounts. Several times, I was bewildered to find the cashier in Paris confused because I wanted to use my credit card for a 1€ baguette. God, I miss that easy payment system in New York!

But I don’t miss New York’s wet weather. The cool Indian summer breeze in Paris is perfect for me, but it seems weird to not feel the AC blowing on me in my small New York City apartment.

I even miss the background noise I could hear from my window in the crowded city that never sleeps. But, I don’t miss the garbage smell all over the city and the rats that go with it.

The biggest difference between living in Paris before I left for New York and now – is me. As I said, you look at your hometown with new eyes. My eyes are now more aware of the beauty of the city where I was born and raised, although it has not changed a bit in three months.

I’m the one who changed. I came home and brought with me some parts of the new culture I lived in. In the future, my life in Paris will mix with the one I had in New York.

I’ll be more polite, I’ll dedicate more time to sport, I’ll be more resourceful, I’ll start my day earlier, and I’ll enjoy more of what Paris has to offer. However I’ll still put fashion before comfort, prefer homemade cooking to delivery, shop in small boutiques rather than in big brand shops, and take time to sip a drink with my friends on coffee terrace.

After all, New York is nothing else than a melting pot. Different cultures that mix into one New York way of life. It is fair enough. I want to recreate this diversity I liked so much there in my own life.

The greatest thing about New York is how welcoming this city is. I felt instantly like I belonged there. However the Big Apple accepts you only for the time you’re staying.

I know it will never be the same when I go there on vacation. Maybe this feeling is stronger than nostalgia, I am HOME SICK.