6 Movies You Might Not Know Were Filmed in Park Slope 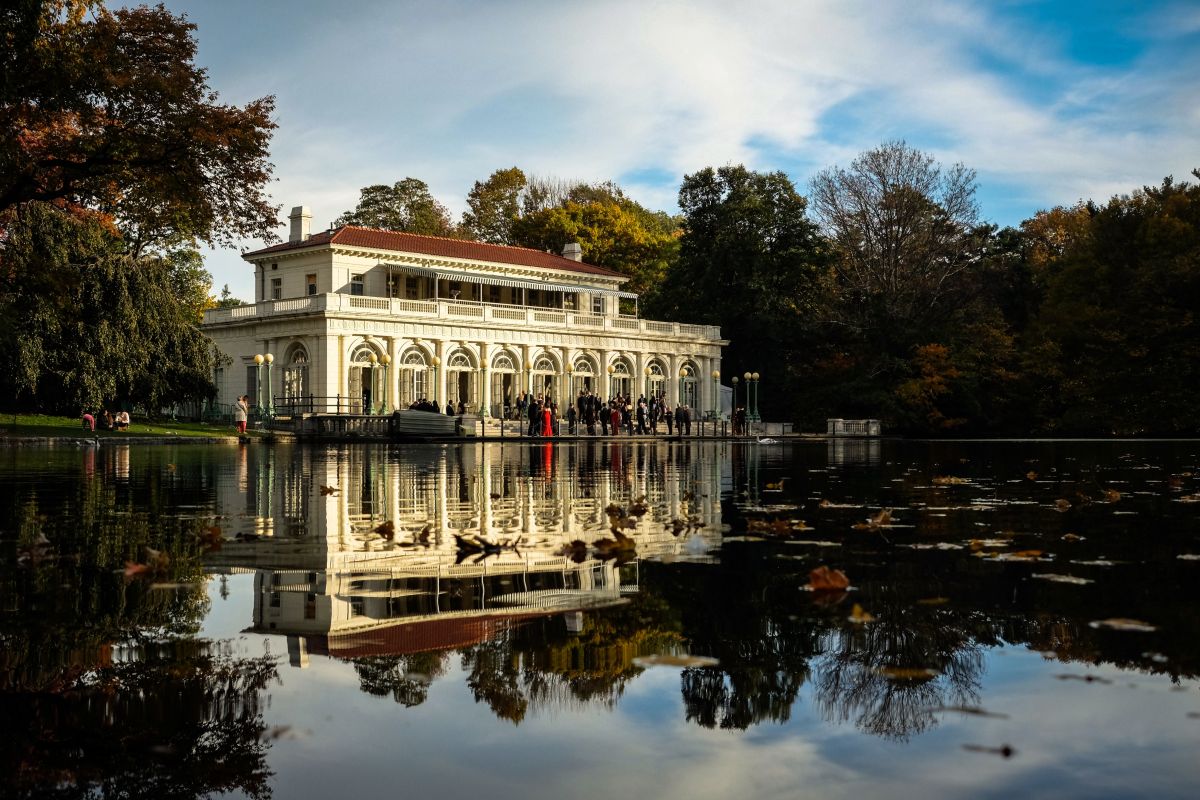 Check out these movies filmed in Park Slope that you may recognize just walking down the streets of Brooklyn. Between Adam Driver, Ray Liotta and Gene Hackman, Park Slope has been home to a star studded cast of actors and actresses.

Noah Baumbach’s relationship drama looms large over Park Slope, with the montage at the beginning starting with Nicole (Scarlett Johansson) coming out of the B/Q 7th avenue stop on Flatbush. The movie travels throughout New York City and Los Angeles, but we see Charlie (Adam Driver) and his son inhaling pizza at Pino’s La Forchetta on 7th avenue; we see the pair miss their stop on the Brooklyn-bound R train. Regardless of where it goes, Brooklyn remains firmly at the heart of Baumbach’s work.

The Grand Prospect Hall on Prospect avenue has been a frequent filming location for movies — Francis Ford Coppola’s The Cotton Club in 1984 and John Huston’s Prizzi’s Honor in 1985. The banquet hall and event space is a beautiful building, and even more breathtaking as you go inside. But the most recent and, in my opinion, best appearance is in Wes Anderson’s The Royal Tenenbaums (2001). The Hall has been repurposed into the ice cream parlor where Royal Tenenbaum (Gene Hackman) meets his adopted daughter Margot (Gwyneth Paltrow) for a little talk.

But that’s not the only part of Park Slope seen in the film. The Brooklyn Society for Ethical Culture at 53 Prospect Park West was used as Henry Herman’s (Danny Glover) house, the location of the climax of the movie. With a place just across from the park, the view is hard to beat.

Nestled a block or so from The Royal Tenenbaums’ Henry Herman, this house on 64 Prospect Park West was home to Jordan Belfort’s (Leonardo DiCaprio) Aunt Emma, who was used to hide money from the FBI. Due to this fame, or maybe just the location, the house was sold in 2015 for almost 4 million dollars — a hefty price to live like Leo.

Park Slope, Paris… is there a difference? The 2009 comedy-drama splits its time between two story arcs: one in present-day New York City, and the other in 60s Paris. The first arc was filmed in Long Island City where Julie Powell (Amy Adams), the blogger cooking through the entirety of Julia Child’s Mastering the Art of French Cooking, calls home. But film scouts struggled to find a place that accurately portrays Paris, while still staying within budget.

Their solution was Moutarde, which was a French restaurant on the corner of Carroll street and 5th avenue. It has since been replaced with a Haenyeo, a Korean restaurant described as a “casual place to hang out and eat some good food” by The Infatuation. It may not be Paris anymore, but it’s still good.

As our antihero Henry Hill (Ray Liotta) struggles to make ends meet after leaving prison, he finds himself unsure of whether his old friends in the Italian mafia still trust him. He goes to check out some stolen dresses with his wife Karen (Lorraine Bracco) in a bare storefront at the corner of Smith and 9th streets. Bad move: the two sketchy men in the window scare Karen, and send Henry reeling all the way into becoming a government witness.

Fun fact: With an elevation of 87.5 feet, the Smith–9 street subway station — right across to Henry Hill’s skeevy storefront ‚ is the highest rapid transit station in the world, according to the MTA.

A short scene at the tail end of the movie — just as Ray Ferrier (Tom Cruise) is reuniting with his kids— was filmed in one of the brownstones that line Carroll street between 7th and 8th avenues. It’s meant to be somewhere in Boston, but real Brooklynites can tell, right?