How to Think like a Billionaire – The George Soros Philosophy 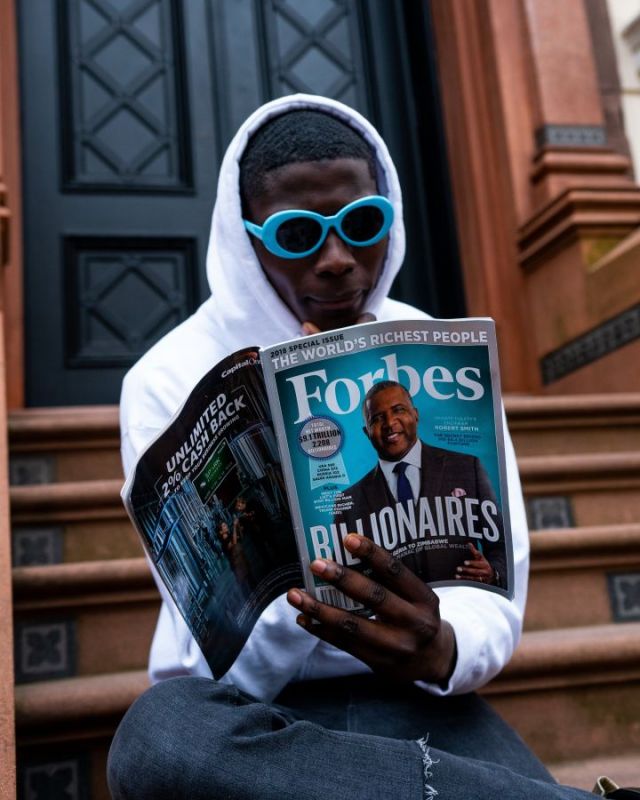 If entrepreneurs are driven by the desire for independence, George Soros has nothing left to strive for. He has achieved such wealth that he couldn’t possibly lose it in a lifetime.

Even if he lived to be a hundred, the self-made billionaire would have to spend over $300 million dollars a year – $6 million a week – before he came close to blowing his fortune. At one time, his wealth is estimated to have stood at $11 billion – more than most monarchies, without the burden of ruling.

But life wasn’t always so fruitful and secure.

Soros was born into a world where governments acted without conscience, in the darkest era of human history. It was a time that would shape his philosophy and guide him to wealth. He credits those experiences with building the thought-process that transformed his life.

So what is this philosophy Soros espouses?

It’s not as esoteric as you’d think. It’s called the Principle of Fallibilism and it states that anything people believe may in fact be wrong, so everything must be questioned for the world to be improved.

Soros imbibed this from his tutor at the London School of Economics, the philosopher Karl Popper.

In interview after interview, Soros credits Popper’s insight with driving his success and motivating him to challenge political structures that are, he believes, dangerous to humanity’s future.

In an interview in 2006, he Soros said that our expectations shape the foundations for nearly everything in life.

“I see that our grasp of reality is fundamentally flawed. Given that we are observers and participants at the same time, we can never reach ultimate truth,” Soros writes. “We cannot rely on knowledge alone when making our decisions. Reality is not independently given but is contingent upon our decisions. As a result, our decisions cannot correspond to what we would do if we possessed all the relevant facts. In other words, our behavior is not entirely rational… So I don’t have faith in reason. I have faith in critical thinking.”

Do you want to read more about George Soros and his philosophy on happiness? Click here to read that BK Chatter article.