How to Achieve Happiness, according to George Soros 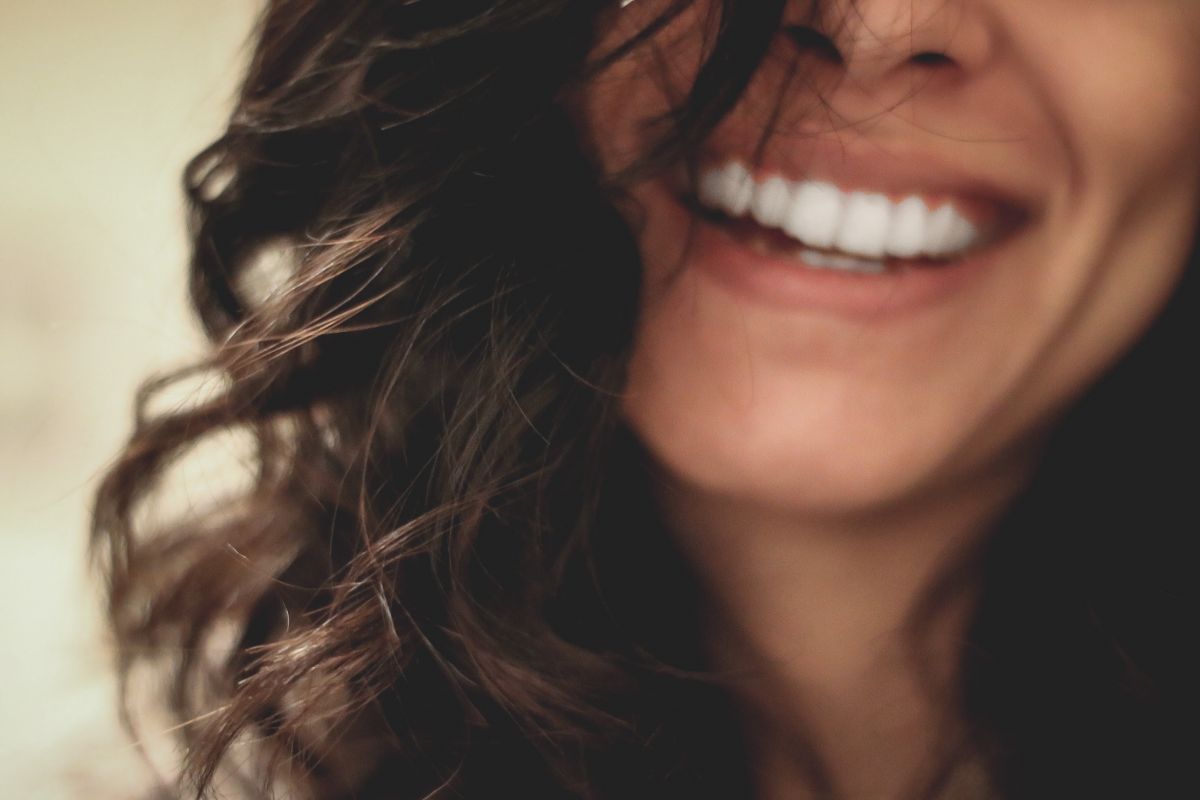 George Soros is one of the richest men in the world, but what good is money if you’re not happy?

Soros says he has applied this happiness philosophy to world markets, making him one of the richest men in the world.

The George Soros Philosophy for Happiness

On his website, Soros writes that our relationship to reality is more complicated than we realize. Our knowledge of the world is incomplete, and so is our understanding of it.

“When we ourselves participate in the events we think about, the complications become much more pervasive,” Soros writes. “Not only is our knowledge incomplete, but, more important, our imperfect understanding or fallibility becomes part of reality. But this way of putting it is already a distortion of what human reason can accomplish. It assumes that decisions could, in principle, be based on a consideration of all the relevant facts. That is a distortion that is deeply ingrained in the way we look at our relationship to reality.

Indeed, the mere fact that we speak of a relationship between thinking and reality implies that our thinking is somehow separate from what we think about. But that’s not true, according to Soros.

The relationship between thinking and reality is not between two separate entities but between a part and a whole.

“It is not reasonable to believe that we can acquire objective, dispassionate knowledge of something to which we belong, or that we can base our decisions on that knowledge. Yet this belief is widely held. We have come to think of reality as something that is independent of our thinking in the sense that reality is out there waiting to be understood, and understanding reality consists of creating a picture in our mind that corresponds to it.”

Sure, Soros’ musings might seem incomplete and paradoxical, but his writings must have credibility given his achievements and what he overcame.

The History of George Soros

Soros was born in Budapest, Hungary, in 1931. His father, Teodoro Schwartz, had been a prisoner of war in Russia who escaped to rejoin his family; a Jew, he was also an Esperantist, who taught the “world language” to his son.

In 1936, due to rising anti-Semitism, he changed the family name from Schwartz to Soros (meaning “next in line” or “the successor” in Hungarian, “to soar” in Esperanto).

When Soros was thirteen years old the Nazis invaded Hungary and began rounding up Jews to transport to the death camps. Teodoro arranged for all his children to have fake identities and paid Christian families to pretend that they were their own.

George posed as the godson of a Hungarian fascist official, and even accompanied him on missions to serve deportation orders or property confiscation notices on hapless Jews… Thus, Soros survived the Holocaust in Hungary and lived through the six-month- long siege of Budapest.

By now a seasoned survivor, he first traded currencies during the Hungarian hyperinflation of 1945 and 1946. Meanwhile, Soviet control was growing, so Soros planned his escape from Hungary – finally obtaining an exit visa as one of the Hungarian delegation to an international Esperanto congress in 1947.

In his Own Words – Thinking as an Adult

In his book, The Age of Fallibility: Consequences of the War on Terror, Soros reveals how this early exposure to repressive regimes influenced his thinking as an adult.

“I grew up in Hungary, lived through fascism and the Holocaust, and then had a foretaste of communism. I learned at an early age how important it is what kind of government prevails,” he wrote. “I have to confess that I have a desire to make an impact and it gives me satisfaction to be involved in historical events.

“I have developed a philosophy that has played a central role in my life. It has guided me in making money and spending it, although it is not about money. I know how important that philosophy is for me personally, but I am still in the process of finding out whether it can have a similar significance for others. That is my first priority and this book is probably my final effort in this regard.”

Hopefully this is inspirational for anyone living in Brooklyn, trying to achieve bigger dreams. You think you have it bad? Look at what this guy achieved and faced.