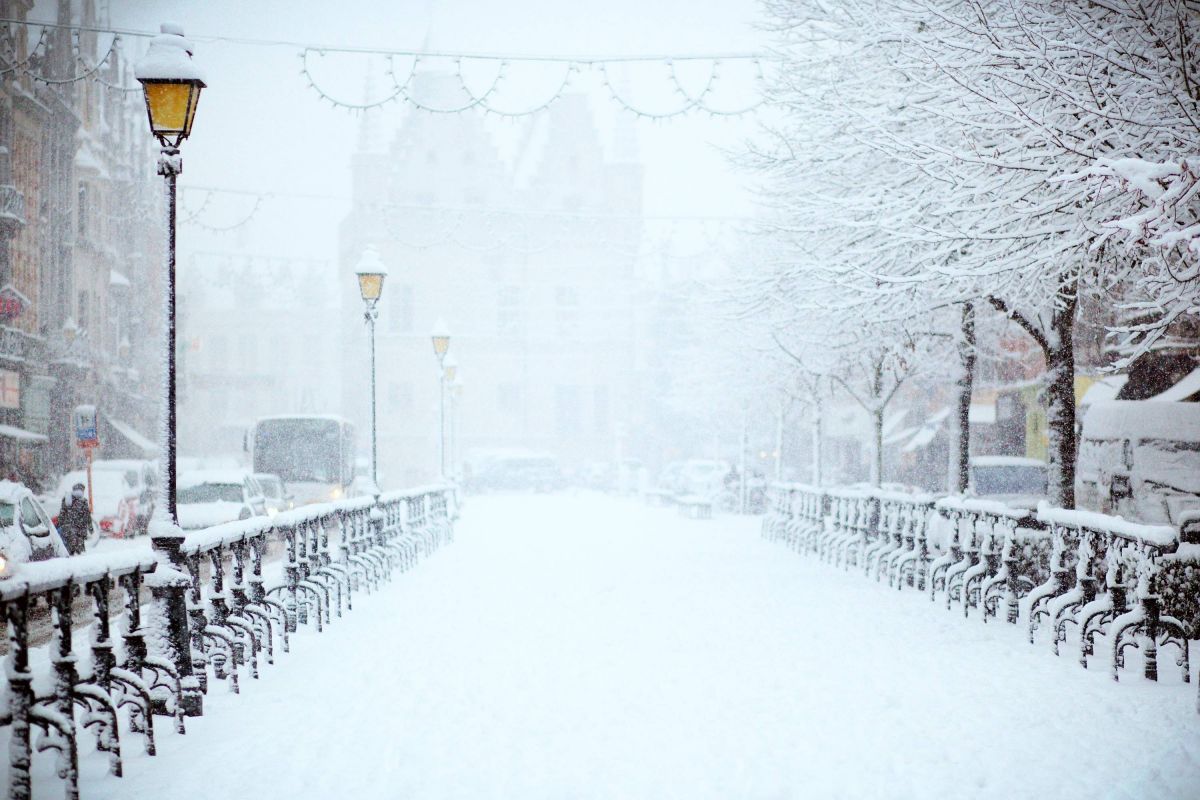 When will my street be plowed in New York or Brooklyn? Now, you can find out when any street in New York City was last plowed for snow.

Just enter your street address in the PlowNYC website, and you can track the progress of snow removal in your area.

PlowNYC is a government website that allows New York City residents to track when the sanitation department has plowed your street.  The website is updated every 15 minutes.

It also tells you when was the last time the streets were salted and plowed, and when they will be serviced again.

There is an interactive map that allows users to zoom in on their neighborhood and the surrounding areas. It includes the routes that sanitation trucks make, so you can even plan out your trip around streets that are free of snow.

Critical routes, which will be marked in red on PlowNYC are made up of highways, main travel thoroughfares(single and multi-lane), bus routes, streets that contain facilities for emergency services(like hospitals and fire stations), and schools.

Some examples of this type of route include the Brooklyn Queens Expressway and the Belt Parkway.

Sector routes, which appear blue on the website, are all other streets that are wide enough for a full- sized sanitation truck to pass through with the plow attached. Sector routes tend to be smaller neighborhoods that are not considered to be critical.

Haulster routes which are marked in yellow are dead-ends and streets that are not wide enough for a turns for a collection truck or salt spreader with a plow attachment.

Any route marked in green will not be plowed by the sanitation trucks, as those are streets that are plowed by a private company and are noted as non DSNY or non Department of New York Sanitation routes.

Streets that have been most recently plowed will appear green to users, followed by blue, then orange and finally yellow.