Brooklyn and Queensboro Bridges will ban cars under new Proposal 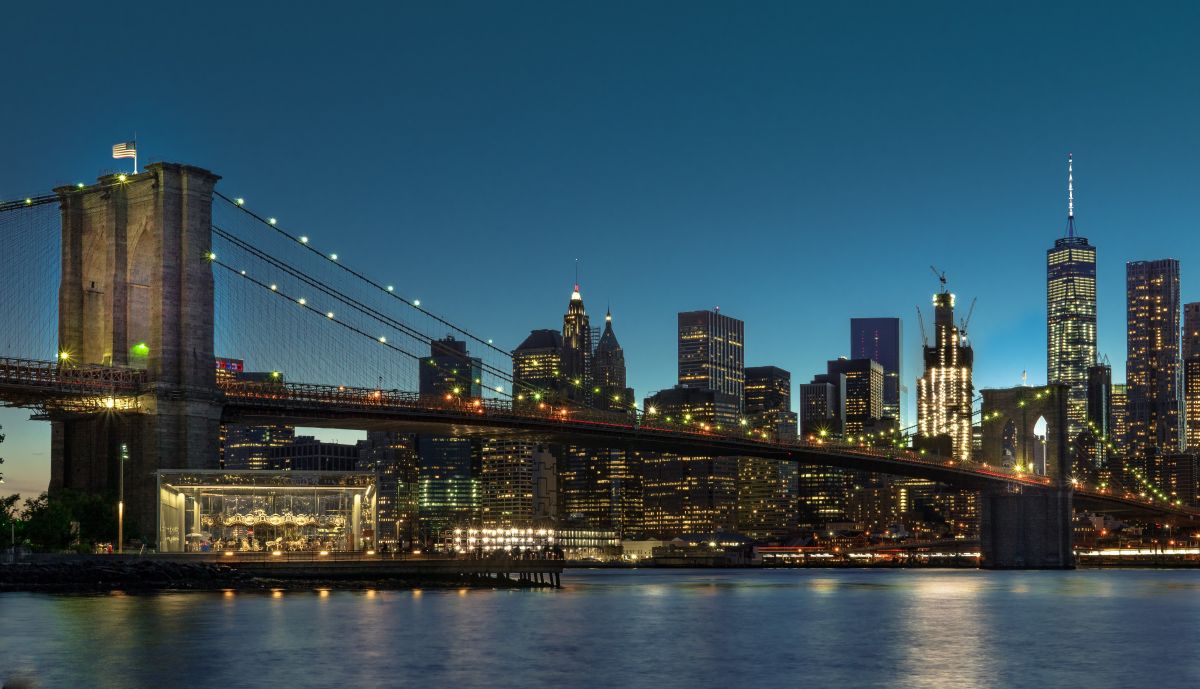 Bicyclists prep your chains and grab your helmets. You’ll soon have the entire Brooklyn and Queensboro bridges to yourself. That’s right – all cars will be banned if Mayor Bill de Blasio gets his way.

Construction on the Queensboro Bridge will begin this year and could be finished by next year.

This will hopefully appeal to those who have opted out of public transportation during the coronavirus pandemic as there has been a 55 percent increase in bikers crossing these bridges from 2019 to 2020.

A rendering of the two way bike lanes show they will be eight feet wide and protected by a two foot barrier separating cyclists from the 10 foot car lanes.

For more information on de Blasio’s “Bridges for the people” Plan and a list of his other plans for 2021 you can go to Recoveryforall.nyc.gov