New Research: Living in NYC Might Make you go Crazy 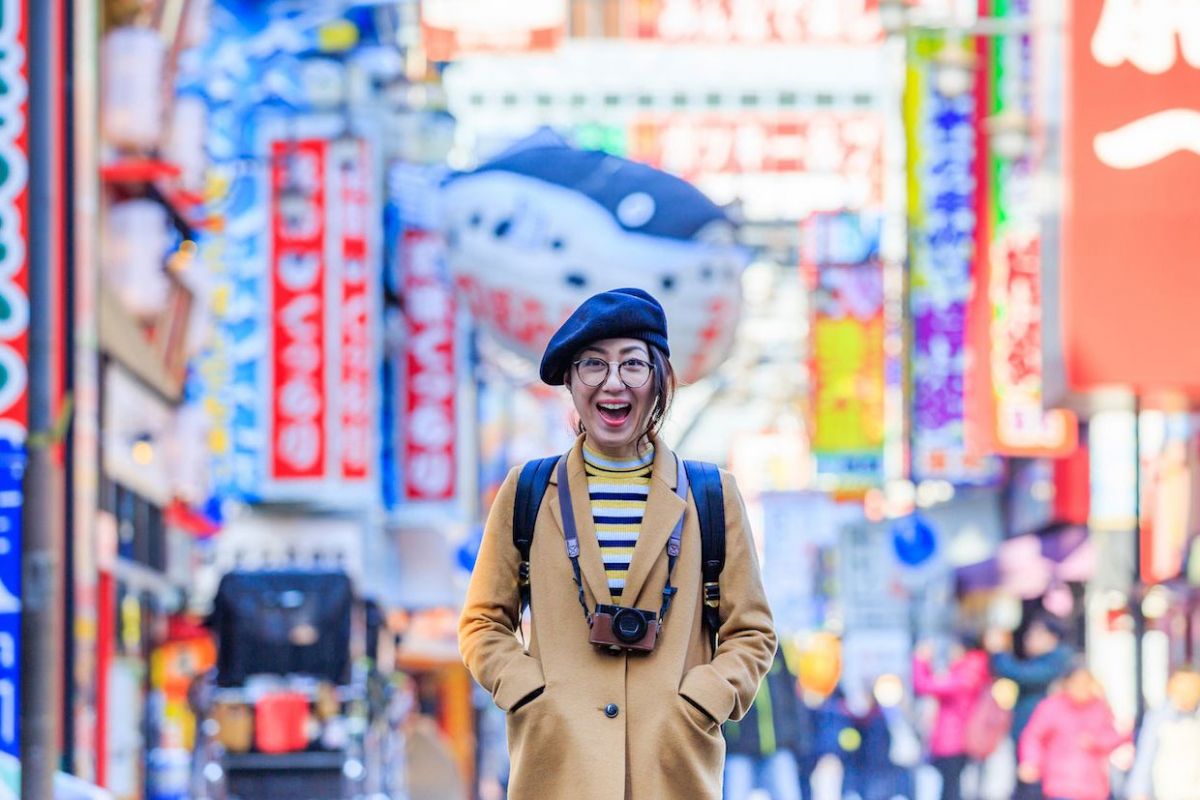 Do you live in New York City? Do you think you’re going crazy? You just might be according to a new study conducted by the researchers in Germany.

As part of their study, researchers scanned the brains of suburbanites and city residents. They concluded that city people handled stress in a more negative way and were more emotional when put into stressful situations.

Click here to read the actual study published in the Science Journal, Nature.

How much did they spend on this study? I could have told them that for the cost of a round-trip bus ticket from New Jersey to New York. I can feel my blood pressure percolate before my bus even pulls into Port Authority.

The crazies are all over Brooklyn and Manhattan. We feel the need to run into a crowded train, make the light, dodge slow tourists, pay $8 for a chicken sandwich; it’s enough to stress out even the Pontiff.

But the authors of the study say this is a big deal because it might help improve the quality of life in large cities, like New York by making residents aware of each other.

Everyone moves to New York City with big dreams, and on the surface, Manhattan does offer unique opportunities, mental and physical stimulation, 24-hour entertainment and conversation you won’t hear in any small towns.

But is it worth my sanity? Elvis Presley always said he’d rather be angry than bored. Of course, we all know how that story ended.

Perhaps the suburbs and my 45-minute commute into the city don’t seem so bad after all.

Wondering if you should leave the City? Read this journal entry before you end your apartment lease. It’s not always better in other parts of the country.