Baseball 101 for Clueless Guys and Girls – Stats and Terms Revealed 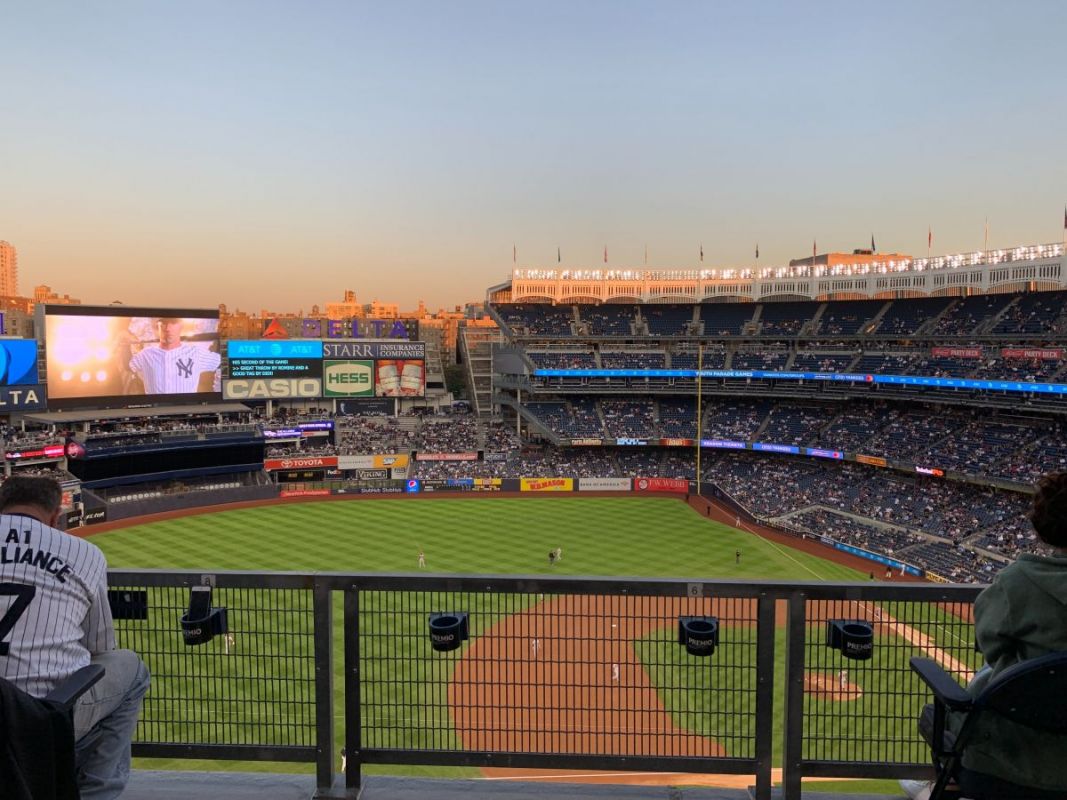 We might be in COVID but we can still dream back to those times when we could actually see a sporting event. If these vaccines go as planned, who knows, maybe we will be watching baseball this summer outside.

There is no better date than sipping beers at a Mets or Yankees game. Most girls know the basics of baseball, but how many women know what the following means: RBI, ERA, WHIP, GIDP, E, BB, K, Zone rating.

There is nothing more impressive a woman who knows her stats. I have long dreamed of a woman who I can talk baseball with, but sadly few girls really know how the game is played. A guy doesn’t want to be explaining things the entire game, nor does he want you to not care about the game and seem bored.

Stress no longer ladies, you know longer have to fake it. Here is the Baseball 101 playbook that will help you impress your date when the next guy asks you to the ballpark for a weekend daytime game.

Let’s skip the elementary things like there are 9 players on the field and jump right into the advanced level. We all know you scream when a home run is hit or your team gets an out.

I’m focusing on the meaning behind the stats, so when your date says, “Barnes’ OPS is ridiculous this season” you will contribute and say why they should have pitched an intentional walk.

BA or AVG: Batting average (number of hits divided by number of at-bats)

BB: Walks (base on balls)

FC: Fielder’s choice (when a fielder chooses to try an out on another runner, not the batter)

LOB: Left on base

BB: Walks (base on balls)

BS: Blown saves (when a pitcher enters the game in a save sit uation but leaves without the lead)

ER: Earned run (runs that scored without the aid of an error or passed ball)

HLD: Holds (also sometimes H, when a player enters a game in a save situation and keeps the lead but does not finish the game)

A: Assists (When an outfielder throws out an advancing runner)

PB: Passed ball (when a catcher drops a ball and one or more runners advance)

Now that may seem like a lot to digest, and while some of the stats above are rare, such as catcher’s interference, the list is a starting point.  It may seem like a foreign language to some, but that does not matter, just rattle off a few of these stats during the game and you’ll be good to go. If you can go to the game and know at least a few of these terms, you will not be lost with what is going on, you will be an engaged, good date.