How to Fight with the Opposite Sex – A Survival Guide 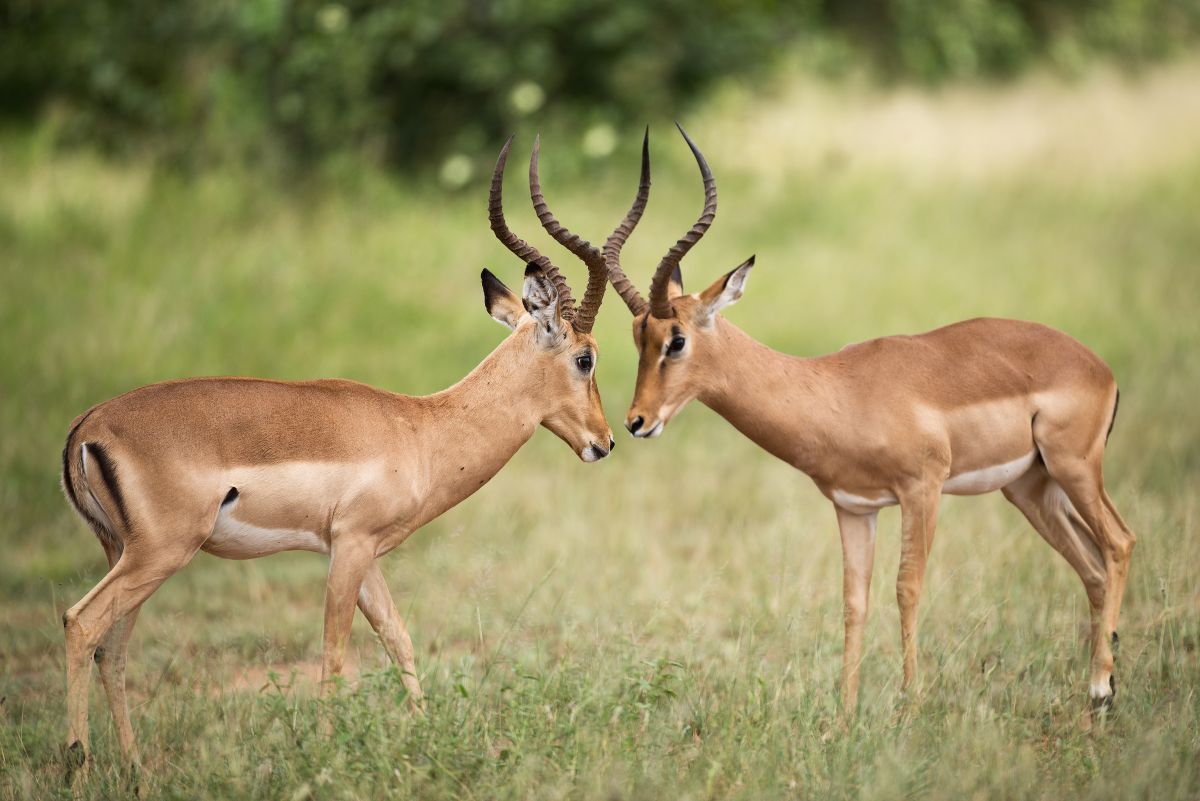 As a bartender, I usually have a front row seat to couples fighting.  I’ve seen it all, heard it all: name calling, screaming matches, slaps across the face. I’ve even had to dodge a few drinks that missed the target. Some of these fights are better than UFC on pay-per-view.

No one likes to fight with their significant other because no matter who wins, they both lose when the match is over. But if dating is a game, then certainly there are rules that must be followed, right?

Since there’s no referee to keep you two in line, I’ve come up with 10-rules to keep the fight clean and fair.

Don’t Fear It, Embrace It:

The build-up is good for the bedroom, bad for fights. Conflict happens, and the more you avoid it, the worse it gets. Having a discussion or argument about an issue can help your relationship grow into something better if you discuss it before it reaches the boiling point. Warm water is good in the shower. Scalding hot water is dangerous. Embrace the water while it is warm.

Tackle the Issue, Not each Other

When having a discussion take the high road. We’re not in middle school anymore, name calling is a yellow flag on the field.

Listen to each other

When someone feels strongly about something, they usually cut the other person. In preschool, they taught us to take turns but somehow we forget it in life. It’s not easy to listen when you want to prove your point, but sometimes just listening to the other side let’s her get it off her chest.

Use your inside Voice

The walls are thin in Manhattan. Your neighbors don’t want to hear you and your partner going at it. It’s common knowledge the louder you get, it is amplied by 10 for the people below you.

Put on their Shoes

Put yourself in your partners shoes to get a better understanding of their point of view. It’s easy to say that, but if you actually try to see your partners point-of-view by feeling what she or he feels, then suddenly, the emotional argument makes more sense. It might not prove a point, but it will difuse the situation.

The truth hurts, but sometimes it sets you free. Let your partner know exactly what and how you’re feeling. If you dance around it or mince words when discussing what annoys you about the other person, nothing will get resolved. It will just build more tension, so take a moment to speak the truth..

Don’t Live in the Past

If you’re willing to stay with someone, regardless of their past, then you technically can’t use it as ammo during a fight. Throw the trash out and leave it at the curb. Or, accept the good with the bad and get over it.

One at a Time

If you have a few issues to discuss pick and choose, too many at once is enough to make anyone lose their cool. Some people call it “kitchen-sinking”, talking about everything including the kitchen sink.

Making threats such as, “I am done with us” when you don’t mean will only open up another can of worms. Unless you really mean it don’t say it. Your partner may just get fedup and tell you “Dont’ let the door hit you on your way out” the next time you use threats. Then what?

Most arguments last longer than they should because no one is willing to admit they’re wrong. Swallow your pride and just apologize. Your sanity will thank you. Your lover will love you more.

Finish the discussion before you go to sleep. Then get over it. The last way you want to start your morning is rolling over and thinking, “Oh its you”- and I don’t mean that in a good way.