How to Win an Argument With any New Yorker 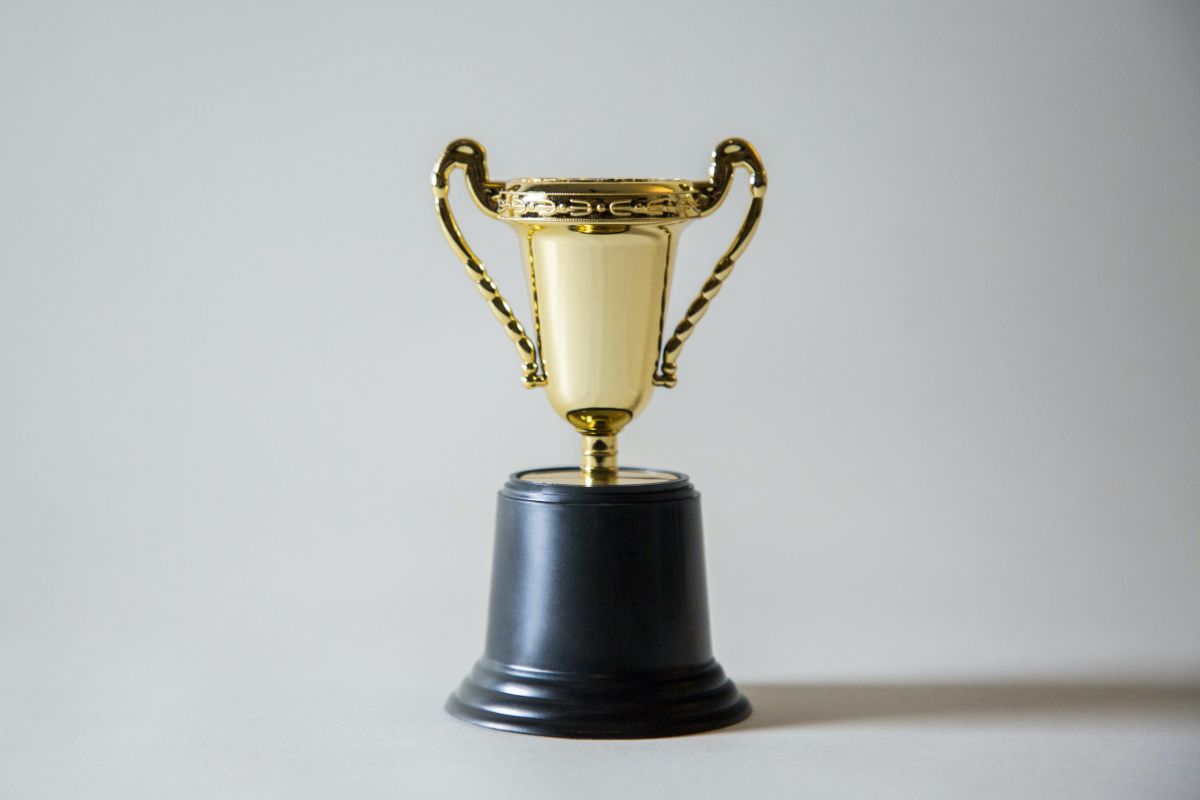 New Yorkers love to argue. It’s like they get off on destroying their competition with words. Are we really that passionate or are we just bored at the root and using arguments as a way of entertainment?

Pick any topic at a bar and if you ask a question on it loud enough, at least one New Yorker will argue his or her point. The sky is green. The Jets are blue. The Giants are green with envy. You could realistically and logically make an argument with metaphors that all of those sentences are correct.

So how do you win an argument with a New Yorker? Here are 7 tips that New York’s best lawyers say will give you an edge. Use these tactics and you will improve your chances that you are right and they are wrong, even if it’s a topic where everyone is right — like abortion, politics and religion. 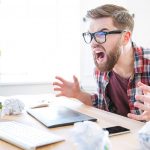 1. Pay Attention to Your Opponent

Another tactic is to embellish or exaggerate your opponent’s viewpoint into a negative. Exaggerate the other person’s point of view into a negative perspective. Make them sound crazy and farfetched. Use facts that they already said (because you were listening) but put a negative spin on them. Then exaggerate your side of the argument in a positive light. Use hard facts from each side and make them sound in your favor.

Most people get angry and start to throw out useless words like stupid, dumb, or worse, they attack the opponent with words that have no support. Never raise your voice or sound angry. If you sound like you are losing control, then your credibility is diminished. A real New Yorker always keeps calm and acts like they have nothing to lose. A person who has nothing to lose can’t really lose an argument.

If you make useless jabs, you lose your point. This shows you are not confident in what you’re saying and you have resorted to attacking the other person’s character. If there is an audience present, they will see through your name-calling as a defense mechanism. Attacking the other person’s physical features or character is a strategy towards defeat. You can’t win an argument based on irrelevant facts.

Every argument will have a weak point, including yours. If you’re arguing that the Jets are a great team, you must concede their history of failure. It is better for you to admit the weakness in your argument than for your opponent to expose it. This argument shows you are empathetic to the other person’s viewpoint. This tactic always gives you the upper hand, litigators say, which is why it is taught in law school. This is something most people won’t do on a normal basis rather than even in an argument setting.

Name three facts that your opponent has to agree with. These facts can be inconsequential to the argument but, by getting them to say yes, it gives a subconscious vibe that you are winning. It can also distract weaker New Yorkers from their side of the argument.

New Yorkers need to be quick if they are going to win an argument. Speed relates to memory. If you have been paying attention to your opponent’s argument you will be able to fire back with speed without repeating aspects you may have already touched on. If you remember these points, you are on your way to beating a New Yorker on their own turf.